Speaking of the fact that the brave poem exists in people's impression, it is probably just a kind of beast. However, the culture of brave poem is not so weak. On the contrary, it contains a deep cultural origin. So, how much do you know about the source of the legendary culture of Pi Xiu ? 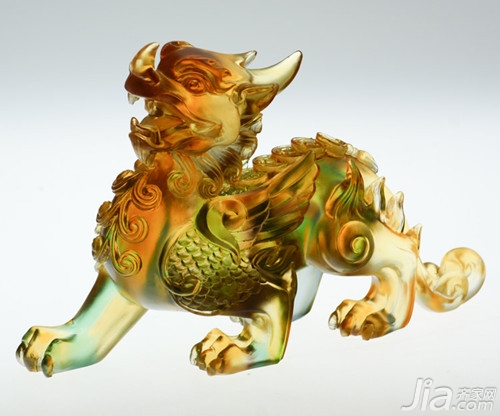 Introduction to Pi Xiu: As early as in ancient times, Pi Xiu refers to a ferocious beast. The male is "pi" and the female is "pi". Afterwards, it has long been said that there is no distinction between male and female. During this period, there was a saying that one corner was called "Tianlu", and the two corners were called "repelling evil." Since its development, the two regions have different names for Pi Xiu. The first name inherited from the south called this kind of beast "pixiu", while the north was called "exorcism."

Origin of Pi Xiu: The origin of Pi Xiu comes from ancient Chinese mythology. According to legend, it is the dragon's nine prince, resembling a lion, very fierce, gold and silver jewelry, the staple food, exudes treasure, won the favor of the dragon king. One day, because of drowning everywhere, the Emperor Jade Emperor was furious and gave his buttocks a painful hand, so far the gold and silver jewels that were eaten by Pixiu could not get in and out. At the moment, Pi Yao is regarded as an extremely lucky lucky beast to enter the Borui beast, which is why many Chinese choose to wear Pi Yao jade products. 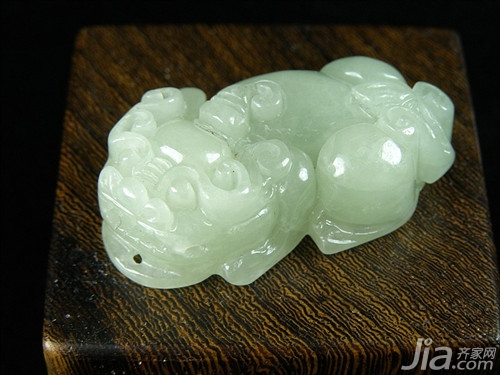 The legend of Pixiu: The farthest legend about Pixiu comes from the Dragon King. It is said that the dragon gave birth to nine sons, and Pixiu is the ninth prince of the Dragon King. Because his big mouth has no anus, he can only get in and out. Nowadays, the accessories products extended by Pixiu are popular with Macau gamblers and businessmen, especially the Ciyuan Pavilion Pixiu accessories.

The more recent legend comes from King Zhou Wu. According to legend, when Jiang Ziya conquered King Wang, it was precisely because he had subdued Pixiu as his mount, and then he had the story of repeated battles. The number is "cloud". 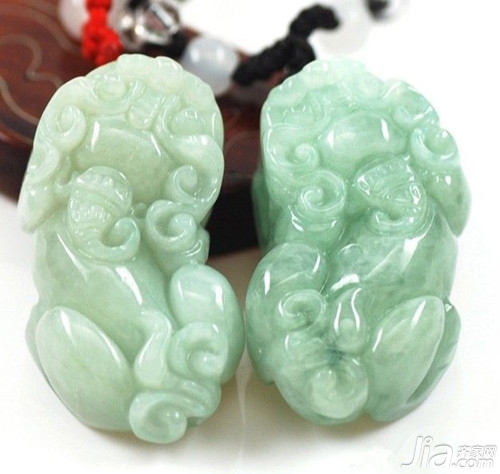 There are still many legends about Pi Xiu, such as He Shen in the Qing Dynasty and Li Ka-shing in modern times, which I will not describe here. In short, to the present, the pixiu is generally regarded as a mascot for wealth.

Relevant information about the legend of Pi Xiu is here for everyone, I hope this article will be helpful to everyone. If you still do nâ€™t understand something, you can leave a comment below, we will answer it as soon as possible.

What, the decoration still uses his own money? ! The Qi family is decorated in installments, with an ultra-low annual interest rate of 3.55% and a maximum loan of 1 million. Apply now to enjoy the discount

It is new latest design 2400W Hair Dryer. it comes with hot and cool function and also comes with hi and low function . so it have dual switch control. that is not comes with other.in today's day and age, it comes with good quality and low price. so all can afford it. From room occupying appliances and pocket-fitting devices, to meters and meters of cables, no home is stranger to any of these.